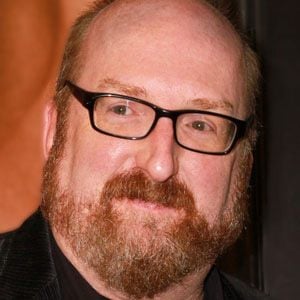 Comedian who was a cast member on both The Sarah Silverman Show and Just Shoot Me. His standup special, The Fartist, was released in 2013.

His first television work was on 28 episodes of Mr. Show with Bob and David, a sketch comedy series on HBO that ran from 1995 to 1998.

He is not considered a musician although he released an album titled Live In: Nerd Rage in 2006.

He married Melanie Truhett in 2004.

He lent his voice to the movie Surf's Up alongside Jeff Bridges.

Brian Posehn Is A Member Of