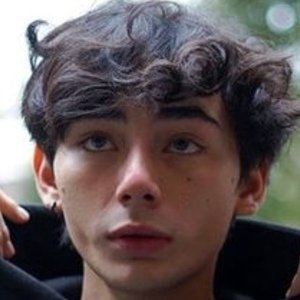 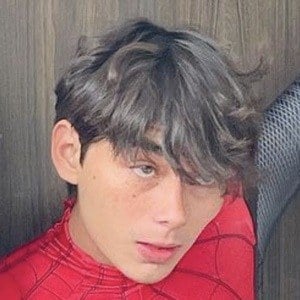 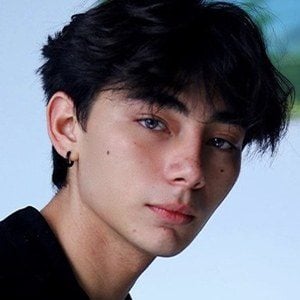 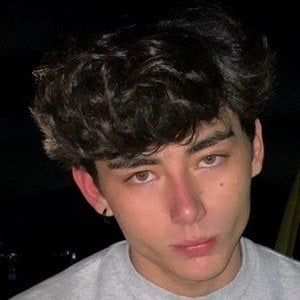 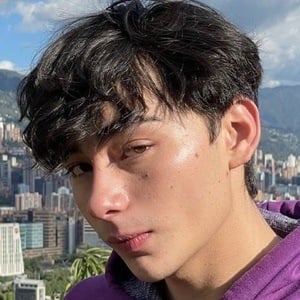 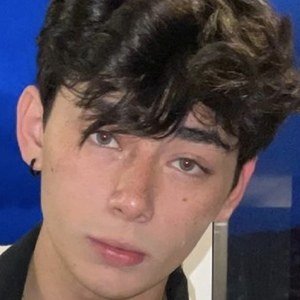 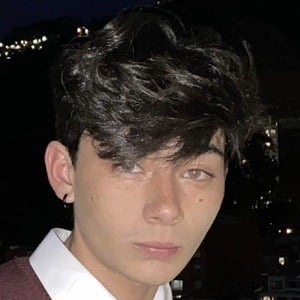 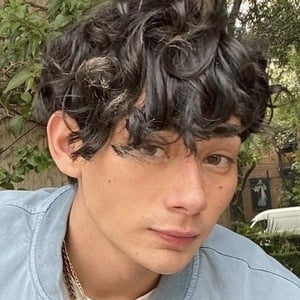 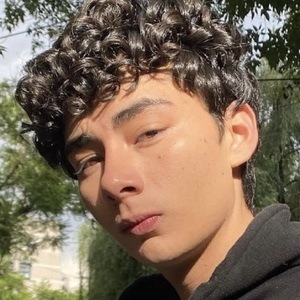 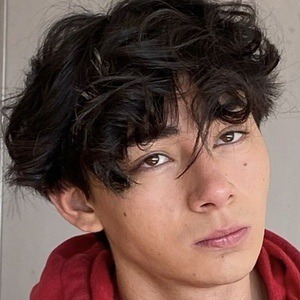 Singer who has risen to fame for his self-titled YouTube channel. He has seen his popularity grow in response to his original vocal and acoustic guitar covers of popular songs.

He and Nicholas Martinez are both famous cover artists on YouTube.

Brian Priego Is A Member Of