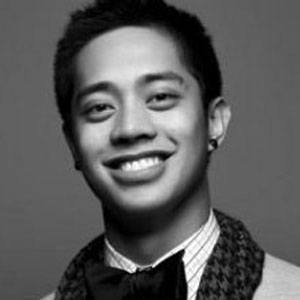 He competed in talent shows and gigs around Houston and captained his high school's all male step team.

He established an internet presence through his self-titled YouTube channel with over 50,000 subscribers.

His parents were ballroom dancers and his sister sang.

Brian Puspos Is A Member Of