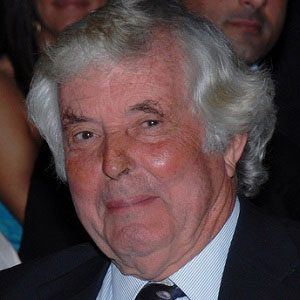 English race car driver who competed in fifteen World Championship Grands Prix, winning the Spa-Francorchamps 1000km race four times and the 12 Hours of Sebring race twice. He is widely remembered for his long association with the Chevron brand.

He was born in Fleetwood, Lancashire and made his Grand Prix debut in 1968.

The HAWK with Brian Redman, hosted by Road America, is one of the biggest and most highly-regarded vintage car races in the United States.

He and Juan Fangio are both two-time winners of the 12 Hours of Sebring race.

Brian Redman Is A Member Of