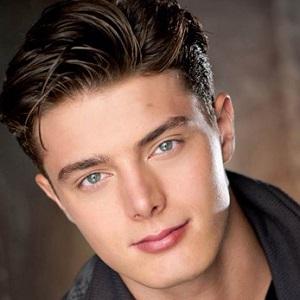 Internet star, actor and fashion model who has earned over 950,000 YouTube subscribers on his self-titled channel. Additionally, he also has more than 50,000 followers on Instagram.

Growing up, he was an athlete and played baseball, basketball, and football. He posted his first YouTube video, "10 Things Girls Don't Know About Guys," on August 6, 2014.

He has always been involved in youth ministry as helping younger kids is a passion of his.

He was born to Marge and Jim Redmon; his brother is Cameron. He grew up in Ohio and later relocated to California.

He has collaborated with fellow YouTuber Tom Phelan.

Brian Redmon Is A Member Of