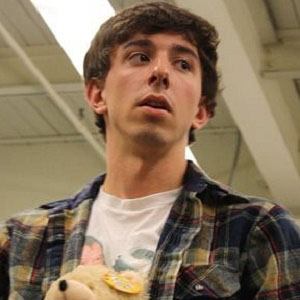 He attended the University of Michigan alongside Darren Criss and Jaime Lyn Beatty.

He and friends Joey Richter and Corey Lubowich have a popular YouTube web series titled Tin Can Brothers.

Brian Rosenthal Is A Member Of