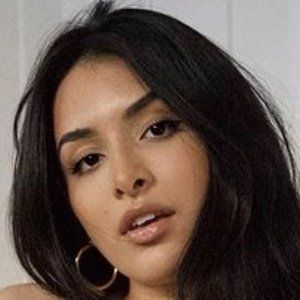 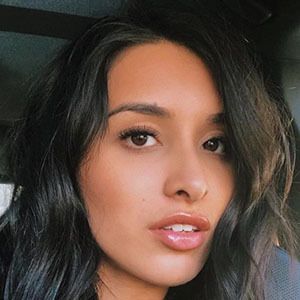 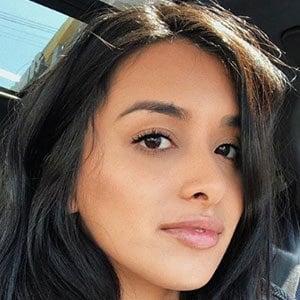 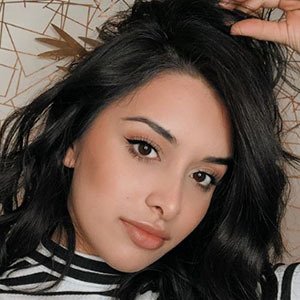 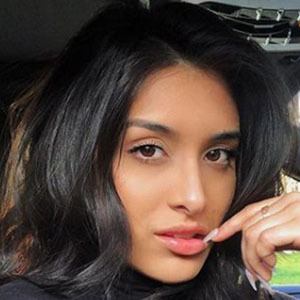 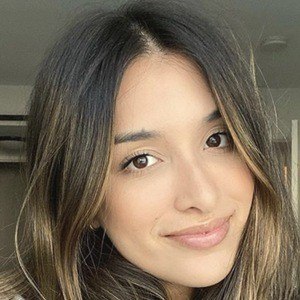 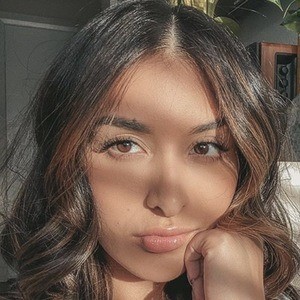 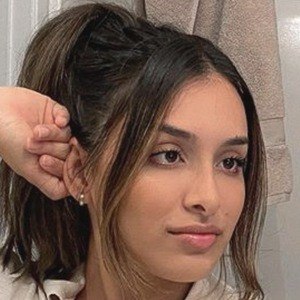 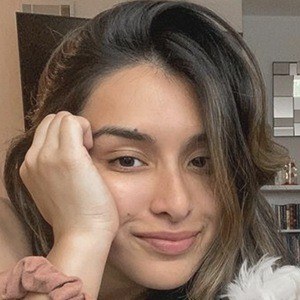 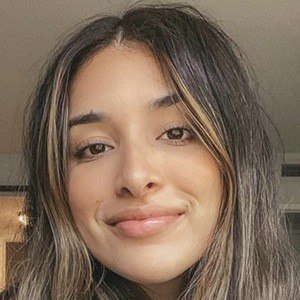 Fitness enthusiast and vlogger on YouTube who became a GymShark and EHPlabs sponsored athlete. She would later turn to YouNow and continue to use Instagram as well as other featured social media platforms. She has also posted fashion hauls and Q&A's on YouTube.

She got started on YouTube in September of 2013. She began recording her journey to becoming a bikini model competitor in December of 2014.

She has earned more than 460,000 subscribers to her YouTube channel. She also founded the Hot Rose shop for denim.

She is from the Bay Area of California. She's posted her boyfriend Ryan Delaney on her Instagram.

She collaborated on a YouTube video titled "Hanging Out with Steph Curry aka TravieWilliams."

Jazmine Garcia Is A Member Of