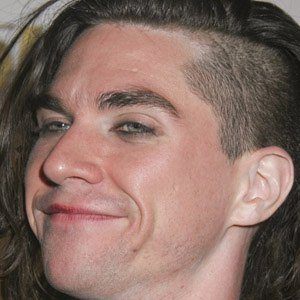 Drummer of the punk cabaret band The Dresden Dolls, as well as the American rock band Violent Femmes.

He started playing drums when he was five years old. He was inspired to play after he saw The Elvin Jones Jazz Machine live.

He has performed with Nine Inch Nails.

He was introduced to the drums by his father on Christmas Day in 1984.

He was influenced by Tom Waits.

Brian Viglione Is A Member Of