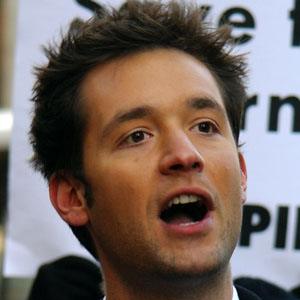 He graduated from the University of Virginia in 2005.

His father was of Armenian descent. In 2016, he got engaged to tennis star Serena Williams. He and Serena welcomed a daughter on September 1, 2017. They got married two months later.

He was a vocal opponent of the 2011 Stop Online Piracy Act, which was introduced by Representative Lamar Smith.

Alexis Ohanian Is A Member Of