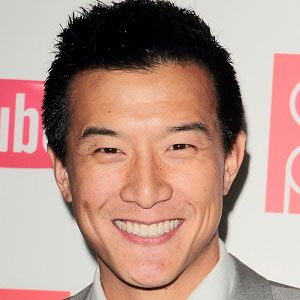 Actor and producer most widely known for playing Charlie Fong on the hit series Hawaii Five-0. Bilingual in English and Mandarin, he also worked in China hosting the show Shanghai Rush.

He attended the University of California Berkley where he studied biology and dramatic arts.

In addition to his acting work, he is a successful producer having received the Remy Martin Asian American Achievement Award at the 2013 Asian American International Film Festival.

Though he grew up in Colombus, Ohio, he was raised in San Francisco Bay Area.

He appeared as Blue Hyena in The Man with the Iron Fists along with Daniel Wu .

Brian Yang Is A Member Of