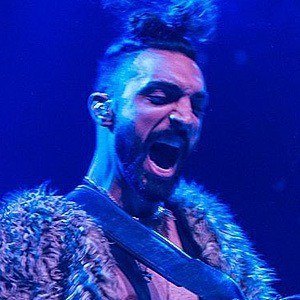 American songwriter and multi-instrumentalist who rose to fame playing the banjo, fiddle, viola, and cello, plus a number of other string instruments, for the indie-folk band Magic Giant. He wrote the band's singles "Set On Fire" and "Window," which landed on Billboard's Alternative and Hot AC charts.

He performed an original song in the movie Paper Heart starring Michael Cera. He and his fellow Magic Giant bandmates made their live debut on KEXP's The Morning Show.

In 2018, he had the opportunity to perform at the Coachella Music and Arts Festival.

He collaborated with famed trumpet player Rashawn Ross on Magic Giant's debut EP. He has performed with Plain White T's and American Authors.

Brian Zaghi Is A Member Of