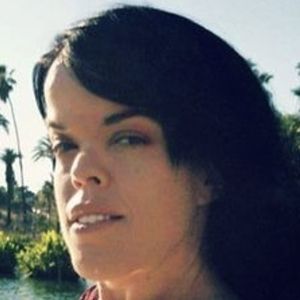 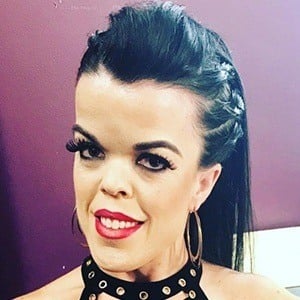 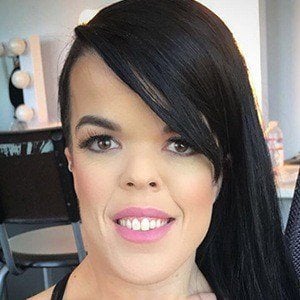 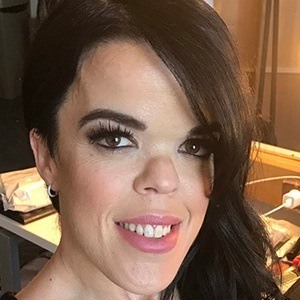 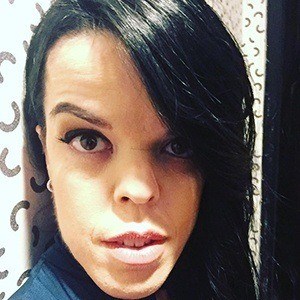 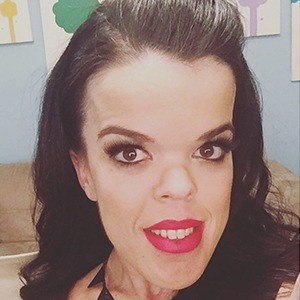 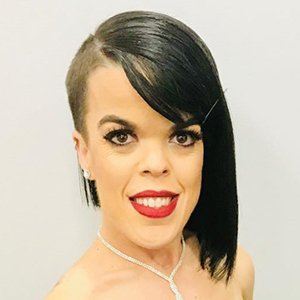 She was born in San Diego, California. She first appeared on-screen in an episode of Comedy Central's Tosh.0 in 2013.

She was cast in the parody movie The Internship Games.

She is divorced from Leif Manson and has a daughter named Leiana.

She was a guest on Chelsea Lately, hosted by Chelsea Handler.

Briana Renee Is A Member Of