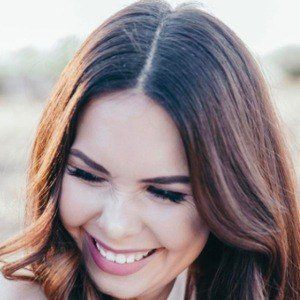 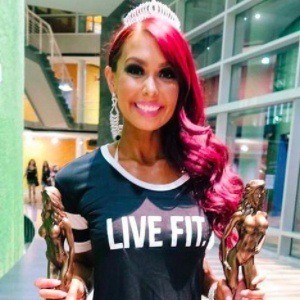 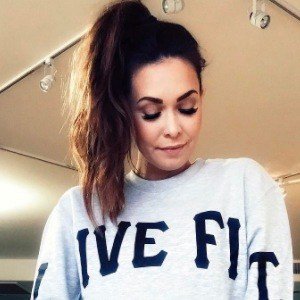 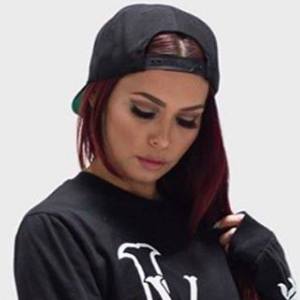 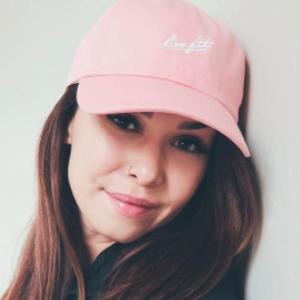 Certified personal trainer who entered bodybuilding community after becoming nationally qualified for her first bikini competition in July of 2016. She created the brand BSkyFitness.

She began her fitness journey in 2010 after gaining 40 pounds over the course of one year. She would train at a place called Mint Body in Phoenix, Arizona.

She is a health and fitness YouTuber also known as Brianna Sky on her channel. She has earned more than 40,000 followers on her fitness Instagram account.

She is based in Phoenix, Arizona and has a sister named Jessica.

Brianna Traynor Is A Member Of