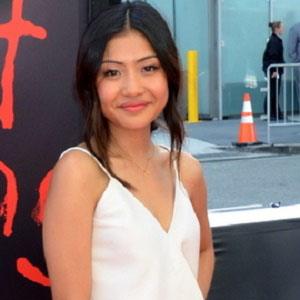 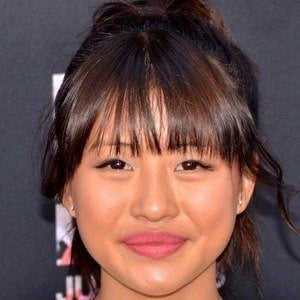 Known best for her role as Alex on the Disney channel series Liv and Maddie, Tju is also notable for her performances as Riley Marra and Taylor on the respective television series Scream and See Dad Run.

Early in her career, she played the role of Haley on the Disney Channel series Cory in the House.

She portrayed Mary Jane in the 2015 high school drama Pass the Light.

She is the older sister of Bella and the Bulldogs star Haley Tju. Aside from Haley she has two other sisters and a brother. The siblings grew up in a family of both Indonesian and Chinese heritage.

She and Piper Curda were the first actresses of Asian American descent to be cast in Liv and Maddie.

Brianne Tju Is A Member Of

Light As A Feather
47 Meters Down: Uncaged
I Know What You Did Last Summer
Love Daily