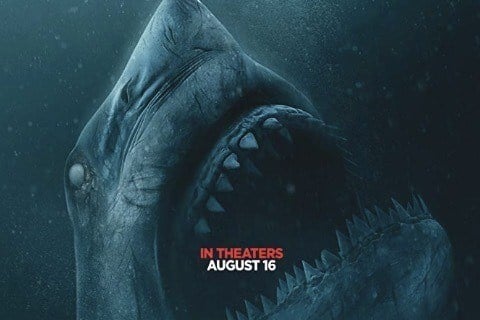 Four teen girls come face to face with the deadliest shark species in the ocean while scuba diving in a ruined underwater city. The movie is a sequel to 2017's 47 Meters Down.

The film was distributed by Entertainment Studios Motion Pictures. The movie release date was pushed back from June 28, 2019 to August 16, 2019 to avoid competing with Annabelle Comes Home.