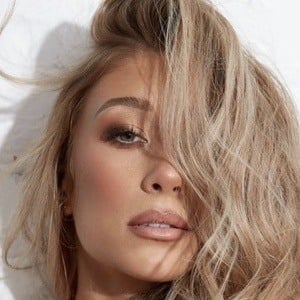 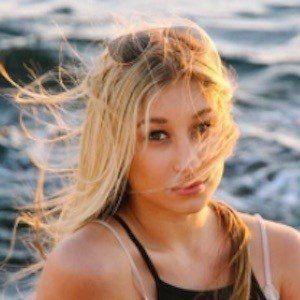 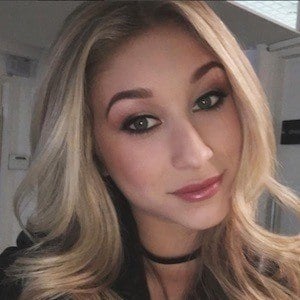 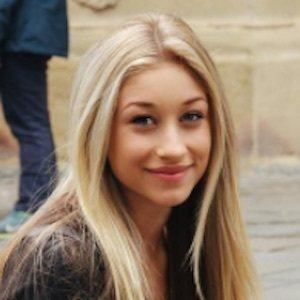 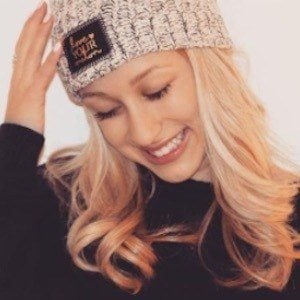 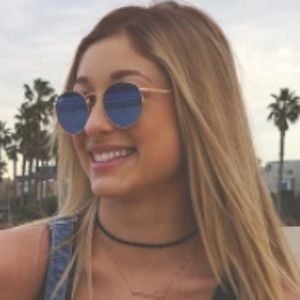 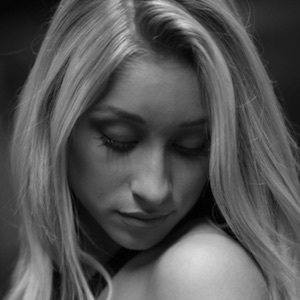 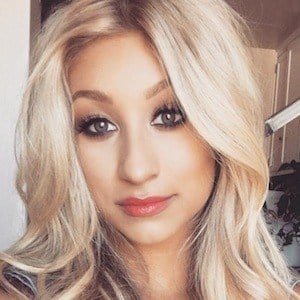 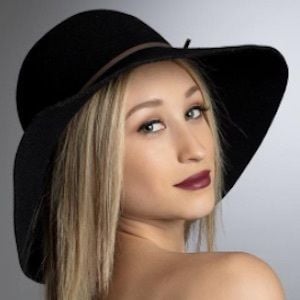 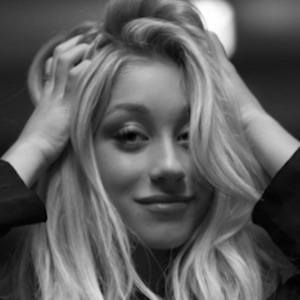 Dancer turned actor who portrayed Richelle on the Family Channel series The Next Step. She'd go on to compete in NBC's World of Dance.

She studied at Holy Trinity Catholic in Oakville, Ontario.She has competed in dance competitions as a solo act since she was 12 years old.

She was a dancer for the Canadian Dance Company.

Her sister Abbey is also a dancer. She was previously in a relationship with Myles Erlick.

She appeared on The Next Step alongside Isaac Lupien.

Briar Nolet Is A Member Of