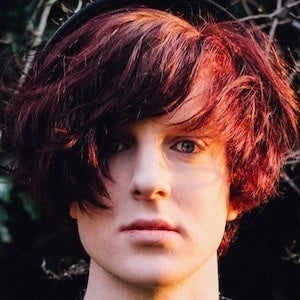 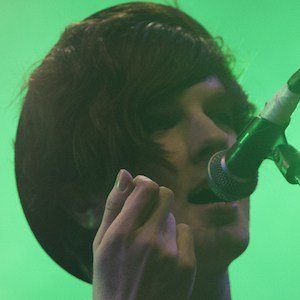 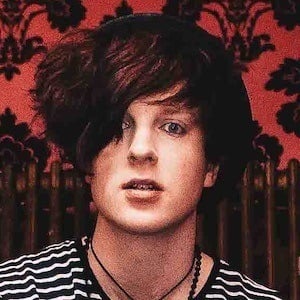 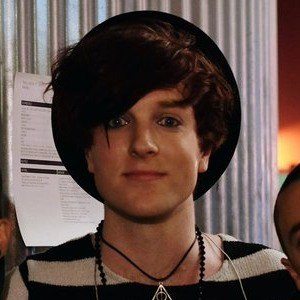 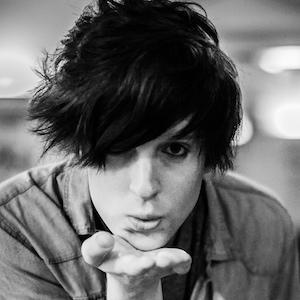 Irish singer/songwriter who made a name for himself on his self-titled YouTube channel by uploading original material and cover songs for more than 330,000 subscribers. He has sold out tours worldwide from the UK to Australia. In November 2016, he released his self-titled debut album.

He created his popular YouTube channel in 2010, but didn't post music material in the beginning. One of his first videos was titled "Meaningful Tattoo Time - #1."

He released the EP Us in 2014. He previously performed under the name Bribry.

He was born Brian O'Reilly in Dublin, Ireland. His parents' names are Mary and Joseph.

In 2016, he was handpicked by Tyler Joseph to tour with Twenty One Pilots on their Emotional Roadshow tour.

Bry Is A Member Of