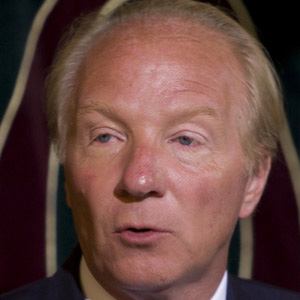 French politician who served as Minister of the Interior from 2009 to 2011. He is a member of the Union for a Popular Movement, a part of the European People's Party.

He served as a lawyer and studied at the Institut d'Études Politiques de Paris, earning his degree in 1982.

He is close friends with French President Nicolas Sarkozy.

He got married to Valerie Hortefeux.

Brice Hortefeux Is A Member Of