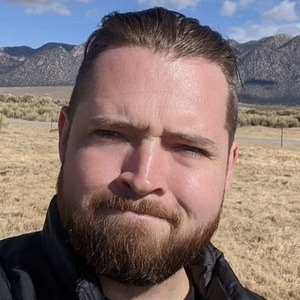 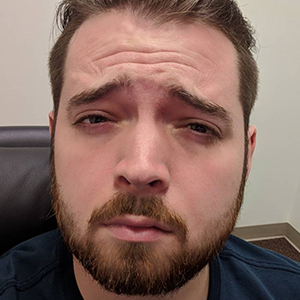 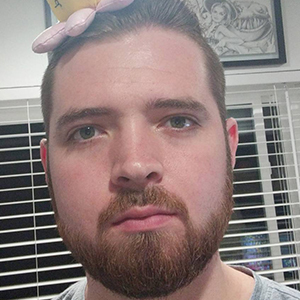 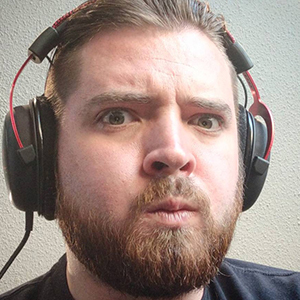 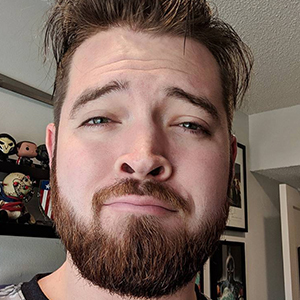 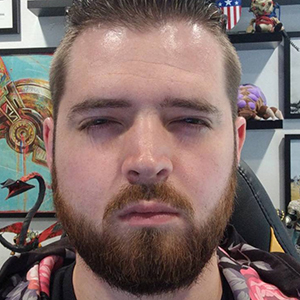 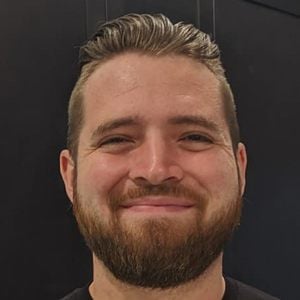 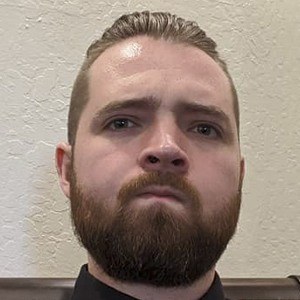 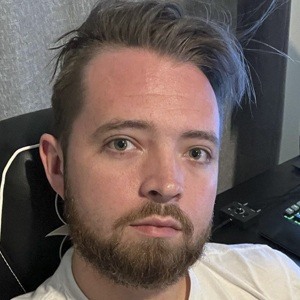 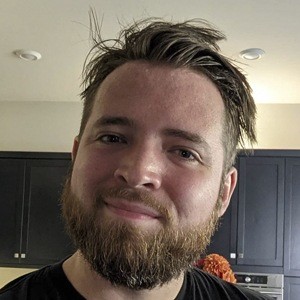 YouTube gamer who is known for his BrickyOrchid8 channel. He has earned popularity there for his frequent gameplay highlight and tutorial videos, which have been interspersed with vlog entries.

He began his YouTube channel on February 10, 2015. He posted his first video there the next day.

He and fellow YouTube gamer MagikarpUsedFly have both earned prominence for their in-depth gameplay videos.

BrickyOrchid8 Is A Member Of