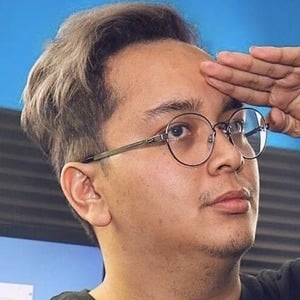 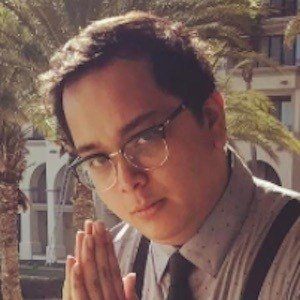 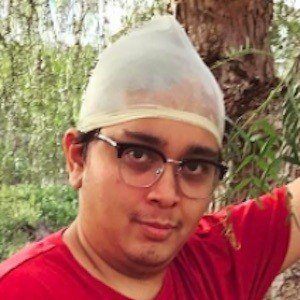 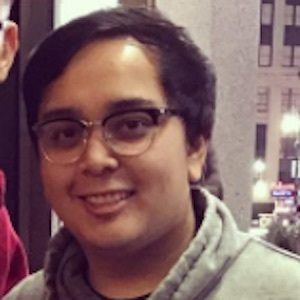 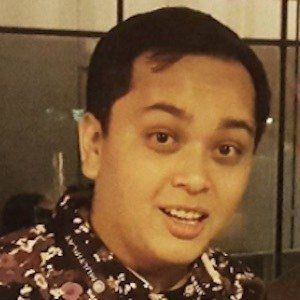 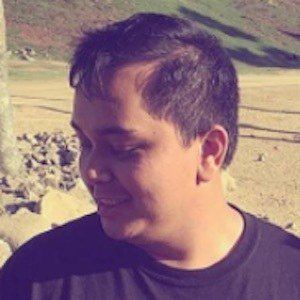 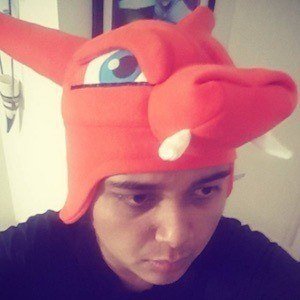 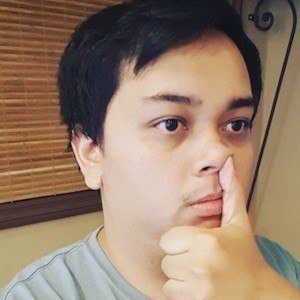 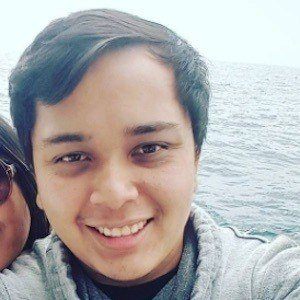 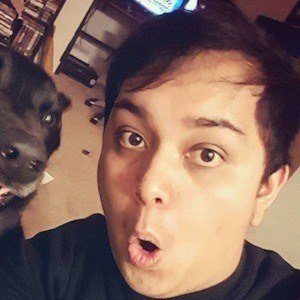 YouTube gamer who is known for his MagikarpUsedFly channel. He has gained renown for his frequent, and detailed, League of Legends gameplay tutorial and walkthrough videos.

He began his YouTube channel on January 31, 2014. He posted his first video there on the same day.

He has garnered more than 1.2 million subscribers to his YouTube channel since its creation. His Twitch channel has additionally amassed more than 90,000 total followers.

His real name is Matt Castro. He was raised in Okinawa, Japan until his family moved to San Diego, California when he was seven. He then lived in Murrieta, California from ages ten to eighteen.

He and fellow YouTube gamer Keyori are both known for their prolific careers playing League of Legends.

MagikarpUsedFly Is A Member Of