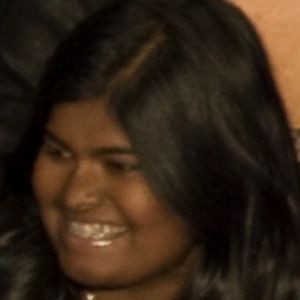 Famous as the Bengali daughter to the late Senator John McCain. She has frequently been featured in public alongside her six older siblings, and is the youngest of the McCain children.

She was discovered by her adoptive mother Cindy while being housed at the Sisters of Charity of Mother Teresa Children orphanage in Bangladesh. She was brought to the US to receive medical treatment for a cleft palate before being adopted.

She read a Bible verse at her father John McCain's funeral in August 2018. She has studied at Arizona State University in Tempe, Arizona.

She read a Bible verse at her father's funeral alongside her brother Andrew.

She has frequently been pictured on social media alongside her sister Meghan.

Bridget McCain Is A Member Of