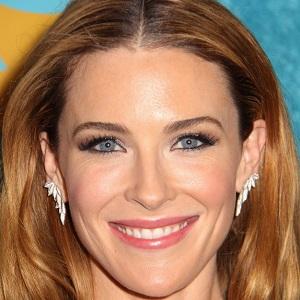 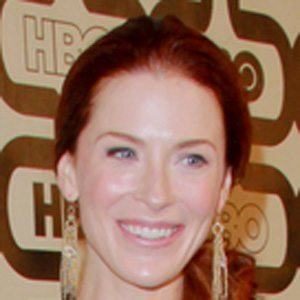 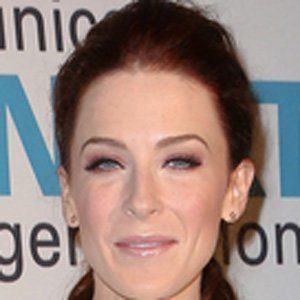 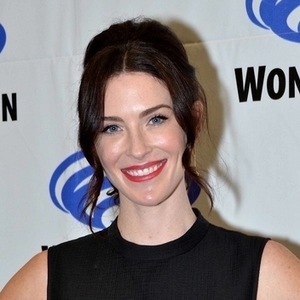 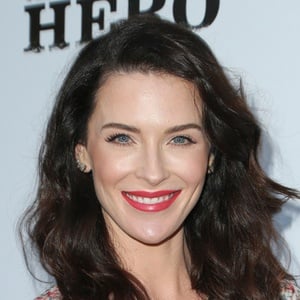 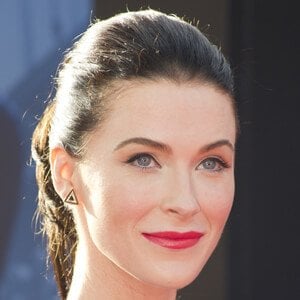 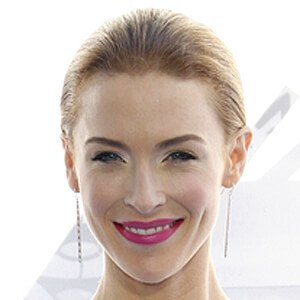 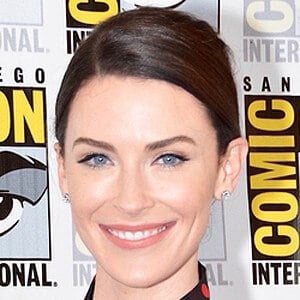 Actress best known for playing Kahlan on the TV series Legend of the Seeker. She was also cast as Rebecca Lowe on the series White Collar.

She attended the North Carolina School of the Arts.

She played Victoria on the TV show Perception.

She married Eamon O'Sullivan in 2010. She and O'Sullivan welcomed a daughter named Frankie Jean in 2010 and a son named Bernard Moon in 2018.

She appeared on an episode of NCIS: Los Angeles with LL Cool J.

Bridget Regan Is A Member Of