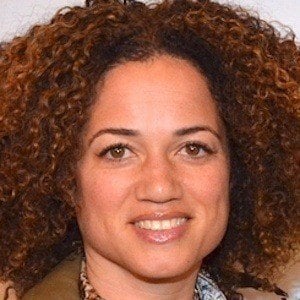 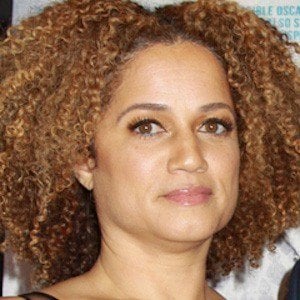 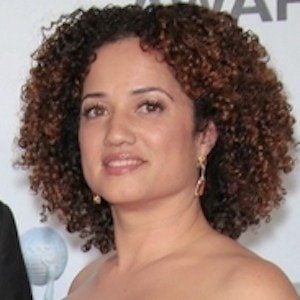 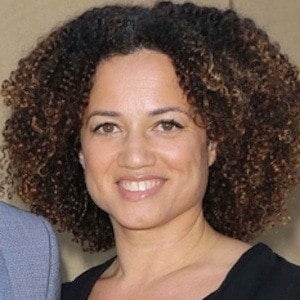 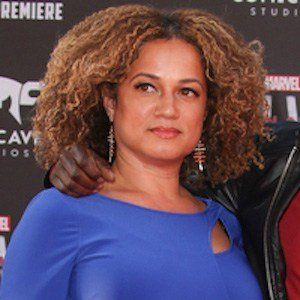 Actress and designer known for her appearances on television shows like Class of '96, Family Matters, and Westworld. She also captains her own eponymous interior design firm.

After completing her undergraduate in theatre from UCLA, she eventually went on to achieve a graduate degree in interior design.

In 1994, she made her silver screen debut in the film There's No Place Like Homegirl.

She has been in a relationship with renowned actor Don Cheadle since 1992 and the pair have two daughters, Imani and Ayana Tai. She and Cheadle wed in 2020.

She appears alongside Ben Barnes and Ed Harris in the HBO series Westworld.

Bridgid Coulter Is A Member Of