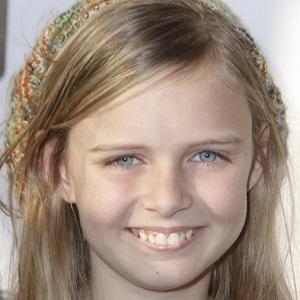 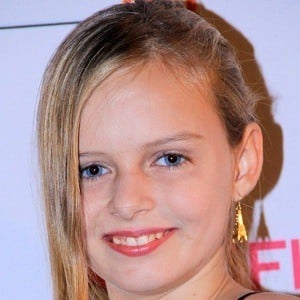 Known best for her role as The Seer on the ABC series Once Upon a Time, Fleming also appeared in the Gerard Butler movie Gamer and wrote, directed, and acted in an award winning short film titled A.B.S.

By the age of five, she had begun modeling and acting in local theatrical productions.

She received a Maverick Award for her performance in a University of Southern California student film titled Sugar Rush.

She was born in Albuquerque, New Mexico to Cearlwyn and James Fleming, and she grew up with siblings named Jesse and Keila. After her father's death from cancer, she moved with her mother to Los Angeles, California.

She appeared with Kate Winslet, Tobey Maguire, and Josh Brolin in the 2013 film Labor Day.

Brighid Fleming Is A Member Of