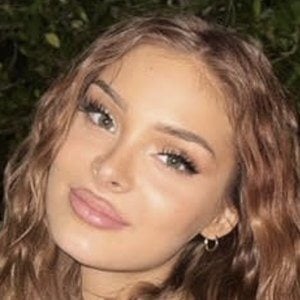 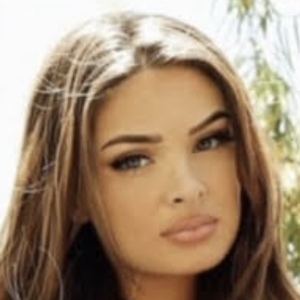 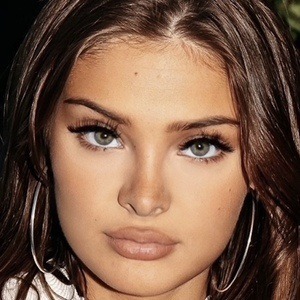 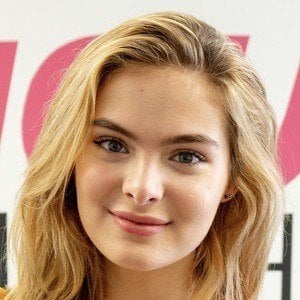 Actress who starred as Lizzie Samuels on the hit AMC series The Walking Dead. In 2014, she appeared in season one of the HBO original crime series True Detective as Macie Hart and also appeared as young Ingrid on ABC's Once Upon a Time.

She made her debut in a 2008 episode of Friday Night Lights.

She appeared on shows such as The New Normal, NCIS, and Prime Suspect. She went to Disneyland with her Walking Dead co-stars in 2017.

She was born to Angela and Ron Sharbino. She has two siblings, Saxon and Sawyer. She and Micah Yamauchi began a relationship in January 2020.

She appeared in an episode of the Disney series Hannah Montana, the show that launched Miley Cyrus's career.