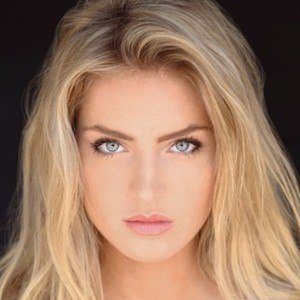 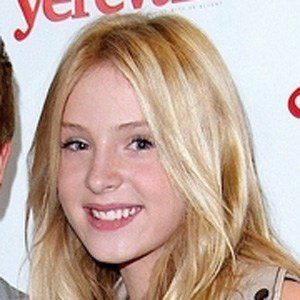 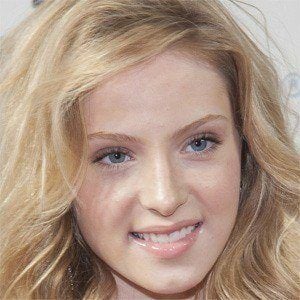 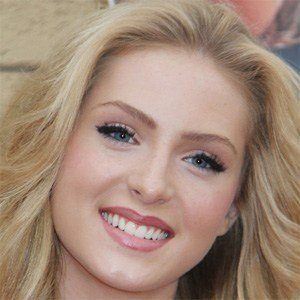 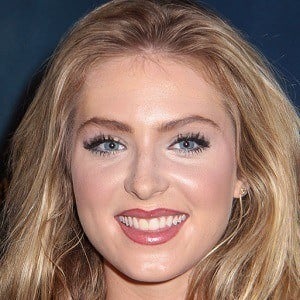 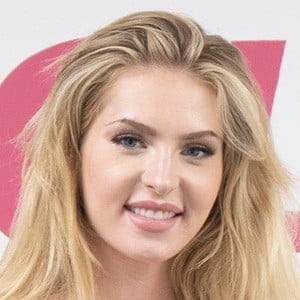 American actress notable for her horror film roles in the remake of I Spit on Your Grave as Chastity Storch and the reboot of Poltergeist as Kendra Bowen. She also appeared on the Netflix series Love.

She made her debut in a minor role for the television series Friday Night Lights in 2008 and followed that up with a couple film roles in 2010 including performances in Red, White & Blue and Earthling.

She landed a regular role as Amelia Robbins on the short-lived Fox drama series Touch.

She has two younger siblings named Brighton and Sawyer. Her boyfriend, actor Pierson Fode, has been featured on her YouTube channel.

She was cheering on Zach Gilford's character in the role of an emotional fan for the series Friday Night Lights.

Saxon Sharbino Is A Member Of