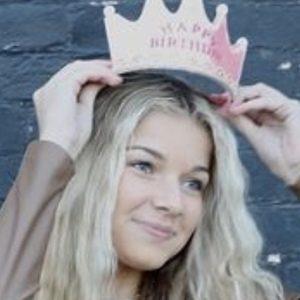 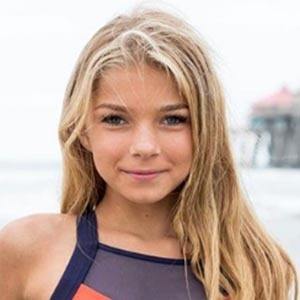 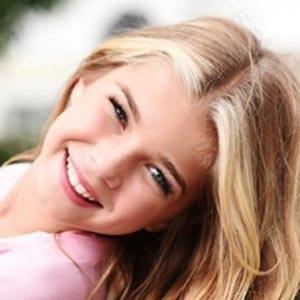 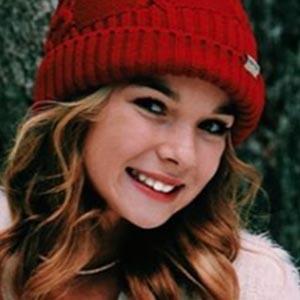 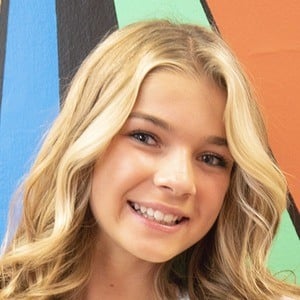 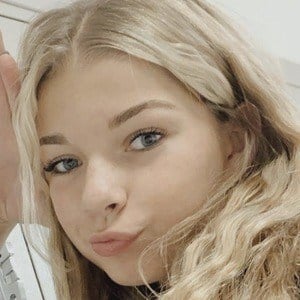 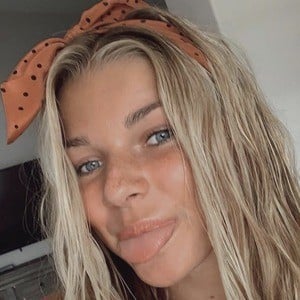 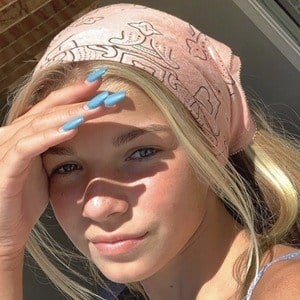 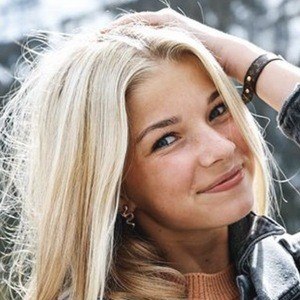 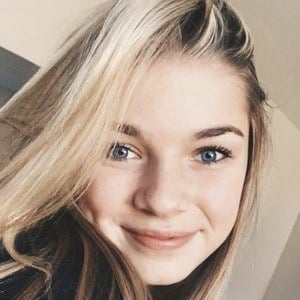 Competitive dancer who competed on the 10th season of America's Got Talent as part of a dance act called Strength Within. She later competed on So You Think You Can Dance: The Next Generation, NBC's World of Dance and Dancing with the Stars: Juniors as a pro dancer.

She had been performing gymnastics beginning at the age of 2, and had made the all-American gymnastics team by the time she was 8 years old.

She is from Lehi, Utah and has an older sister named Addie.

She and Brooklin Cooley competed on the same team in So You Think You Can Dance: The Next Generation.

Brightyn Brems Is A Member Of