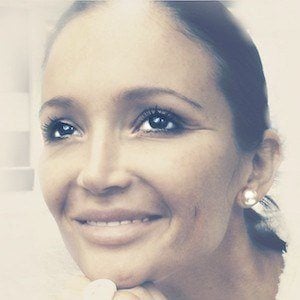 During her childhood, she trained as a ballerina. She competed in the Miss Belgium contest at the age of eighteen.

She became a student and teacher of Raja Yoga.

Born in the town of Oudenaarde, East Flanders, Belgium, she later moved to the city of Ghent.

She and Czech model Alena Buffon both competed in the Miss World 1999 pageant.

Brigitta Callens Is A Member Of