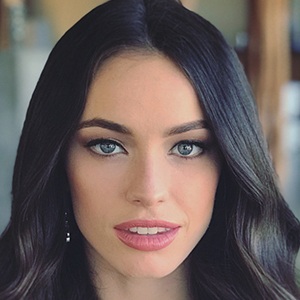 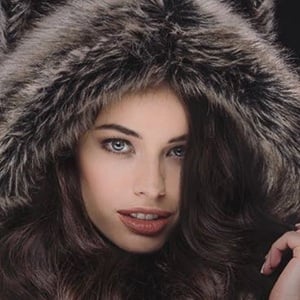 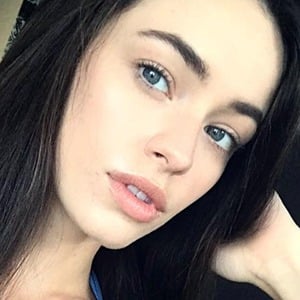 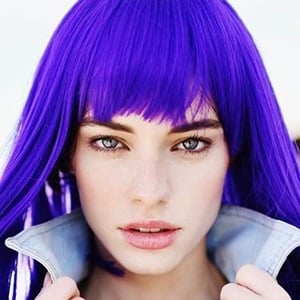 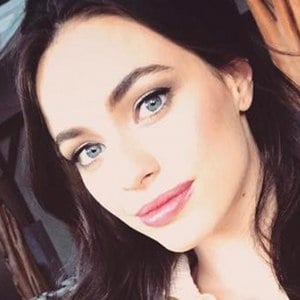 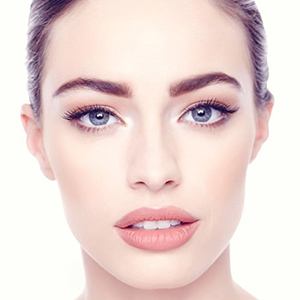 American model who was signed to Crystal Models Paris as well as Wilhelmina Miami.

Also an avid social media star, she has attracted over 10,000 followers to her Instagram.

Her father passed away in 2007. She adopted a dog in 2016 named Munchard Willis The Third.

Briley Hale Is A Member Of