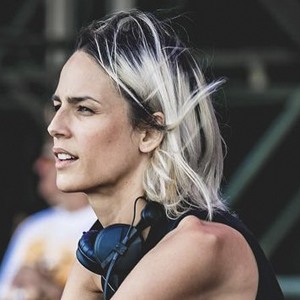 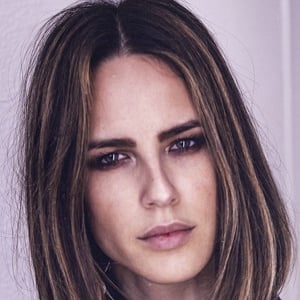 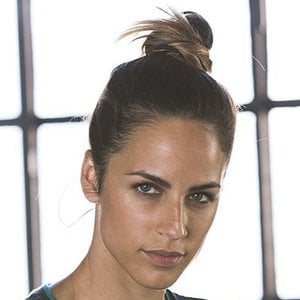 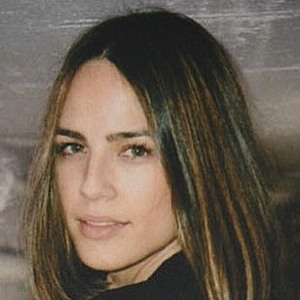 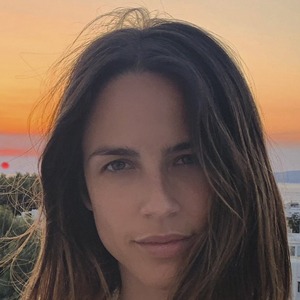 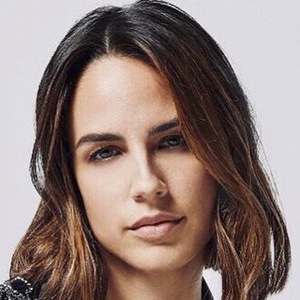 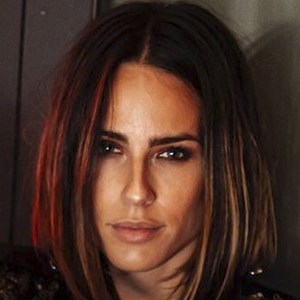 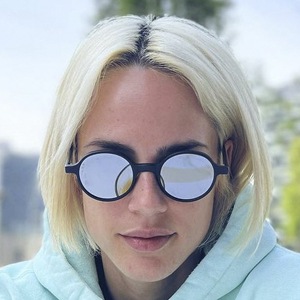 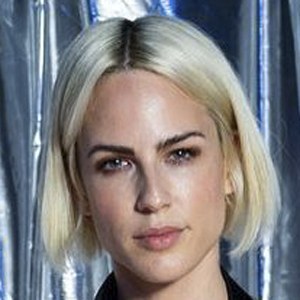 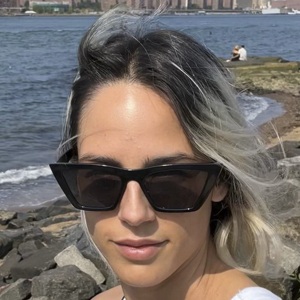 Singer, model, and DJ who has played in clubs from all over the world such as Milan, Ibiza, London, and more. She has been featured in Vogue Italia and Glamour Italia, she also appeared in a campaign for Ford and HUAWEI in 2017.

She studied music from an early age and was a singer for a band called BBT.

She took the stage with DJ Guy Gerber at Intimissimi's party in October 2017.

She was born in Slovenia, Balkans. She featured her nephew John on Instagram in November 2017.

Like Sita Abellan, she's able to balance her career as a model and a DJ.

Brina Knauss Is A Member Of