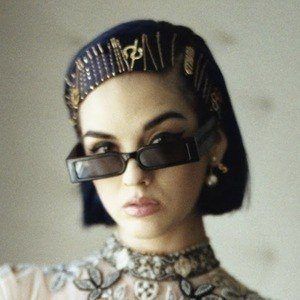 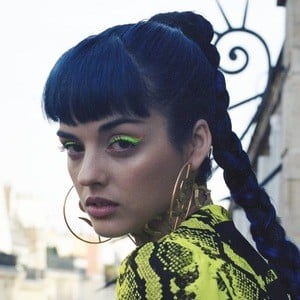 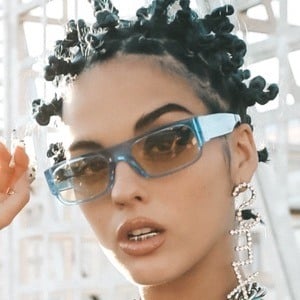 International Spanish model and DJ who has appeared in well known publications such as Cosmopolitan, Harpers Bazaar and Indie magazine. A self proclaimed "techno princess," she DJed at Hard Summer Festival and earned a residency at the exclusive Manhattan club Provocateur.

She started to DJ as a teenager playing at fashion parties. As her modeling career progressed, she tried to use it to get gigs playing at cool clubs.

The first record she ever bought was a Spice Girls cassette at the age of 7.

She grew up in Murica, Southern Spain. Her brother is also a musician.

She played at Hard Summer Festival with the likes of artists such as DJ Khaled and DJ Mustard.

Sita Abellan Is A Member Of