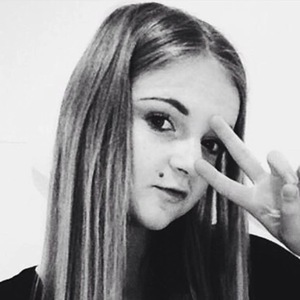 YouTube vlogger who first became known for her vlogs and music videos. After a hiatus in 2014, however, she rejoined the YouTube world in 2016 with challenges, Q&As, and other vlogs.

Her boyfriend has appeared in videos on her channel such as "Inside Look #1."

In 2012, she became a member of the YouTube collective CollabDownUnder with Ella James, Shannon Skinner, and HeyImNatalia.

Briony O'Halloran Is A Member Of