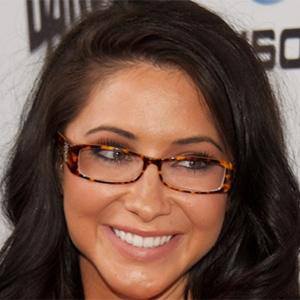 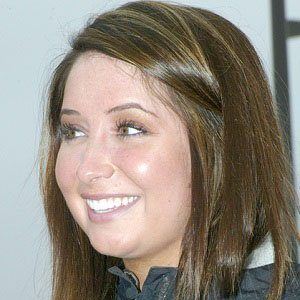 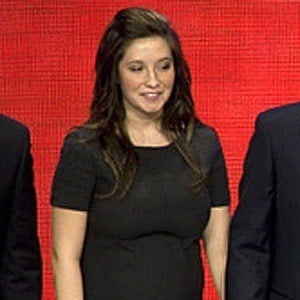 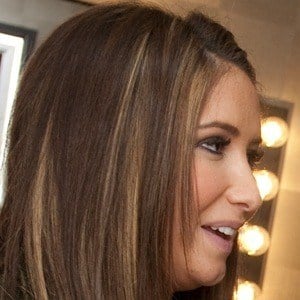 Gained fame as the daughter of 2008 Republican U.S. vice president candidate Sarah Palin. After receiving attention from the media, she competed on Dancing with the Stars and appeared on The Secret Life of the American Teenager.

She was named after the Bristol Inn where her mother worked.

She was born to Sarah and Todd Palin. She has four siblings named Track, Willow, Piper and Trig. She has a son named Tripp and two daughters named Sailor and Atlee. She was married to Marine Corps hero Dakota Meyer from 2016 until 2018.

She competed on Dancing with the Stars against David Hasselhoff.

Bristol Palin Is A Member Of