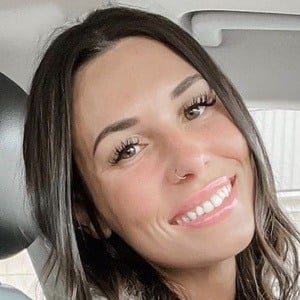 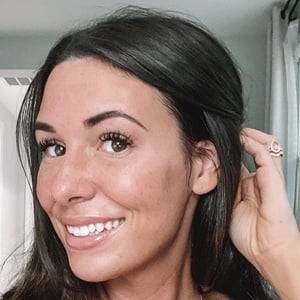 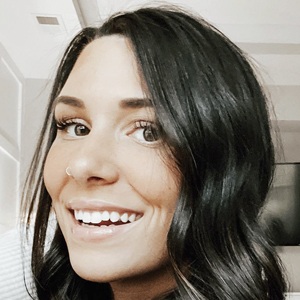 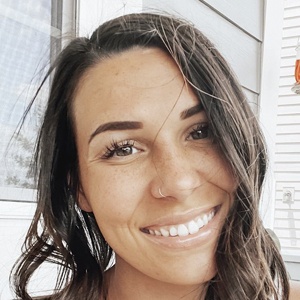 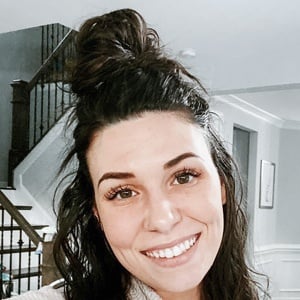 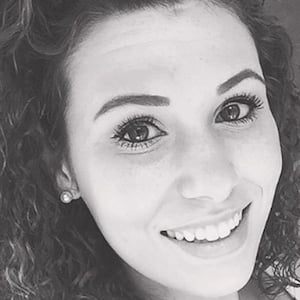 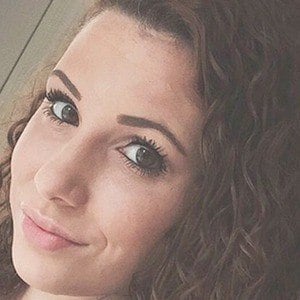 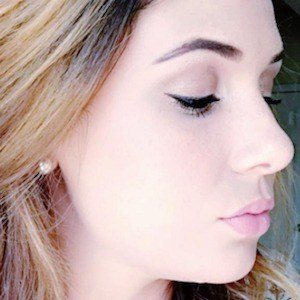 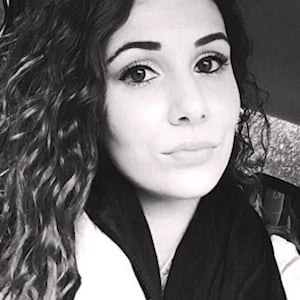 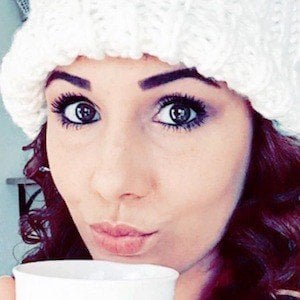 Stay-at-home mother and video blogger on YouTube who uploads her family life and pregnancy updates to her popular channel BEplus3.

Born in Atlanta, Georgia, she moved to Ohio at the age of eight. She began vlogging when she was 9 weeks pregnant with her first child in August of 2011.

She has earned more than 440,000 subscribers on her channel.

She and Ean had children named Aria Marie, Nolan Luca, and Harlow Avery before splitting in 2017. In 2018, she began dating Frank Morrow; they married later that same year. In 2019, they welcomed a daughter named Scarlett. On September 11, 2020, their second child, a son named Robert, was born.

Britney Morrow Is A Member Of