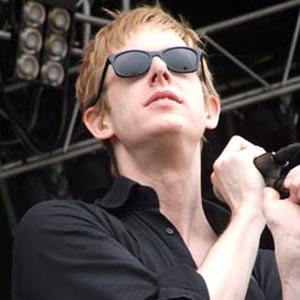 Singer-songwriter best known as the frontman for the popular, long-running indie rock band Spoon. With Spoon, he has released a number of critically-acclaimed albums, such as 2014's "They Want My Soul."

Before forming Spoon in 1993, he performed in a number of bands, including The Zygotes and Skellington.

He has also produced music for well-known indie bands like Interpol and White Rabbits.

His father is a neurologist.

He is the longtime bandmate of Spoon drummer Jim Emo.

Britt Daniel Is A Member Of