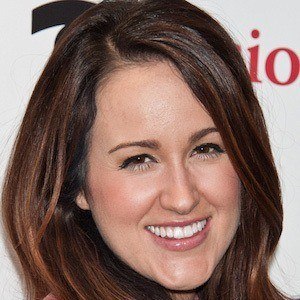 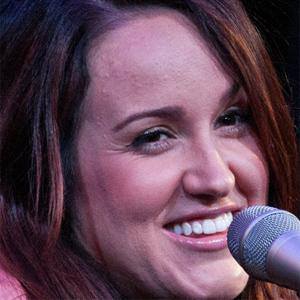 Born Brittany Nicole Waddell, she is a singer-songwriter who released Gold in 2012, which reached #1 on the Hot Christian albums chart and #41 on the Billboard 200.

She became known for singles such as "All this Time," "Set the World On Fire," and "The Lost Get Found."

She married Joshua Crosby in July 2012. The couple have a daughter named Ella and sons named Adin and Eli.

She, like Bethany Dillon, is a Christian singer signed to Sparrow Records.

Britt Nicole Is A Member Of