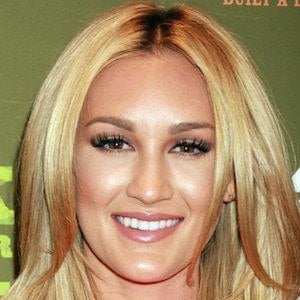 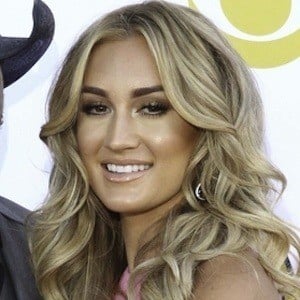 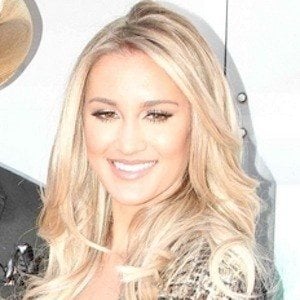 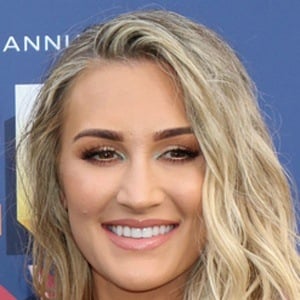 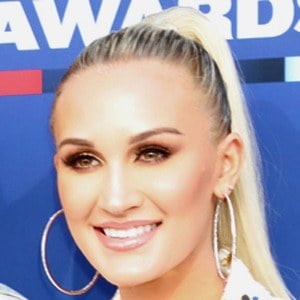 Singer and former cheerleader for the NBA's Charlotte Bobcats who is better known as the wife of country music star Jason Aldean. She has earned over 2.1 million followers on Instagram, where she primarily posts family pictures.

She auditioned to be on American Idol in 2012 for season 11 of the series.

She and Aldean first made an appearance as a couple at the 2014 Country Music Television Awards.

Her maiden name is Kerr. She became a step-mother of Aldean's two children Keeley and Kendyl from his previous marriage. They married in March of 2015 in Mexico. They welcomed their first child together, a son named Memphis, in December 2017, and a second child, a daughter named Navy, in February 2019.

Her husband collaborated with Kelly Clarkson on the 2010 duet "Don't You Wanna Stay."

Brittany Aldean Is A Member Of