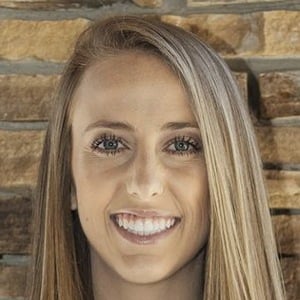 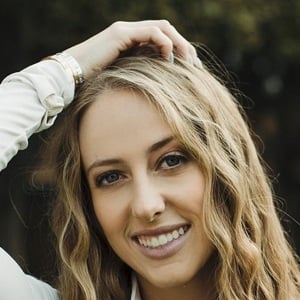 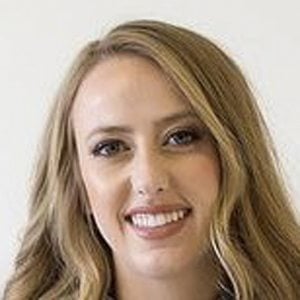 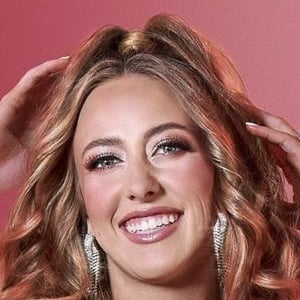 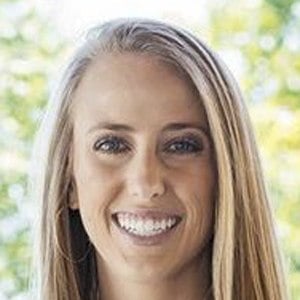 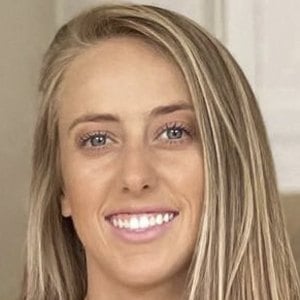 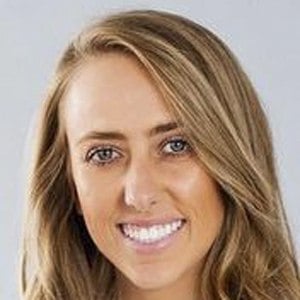 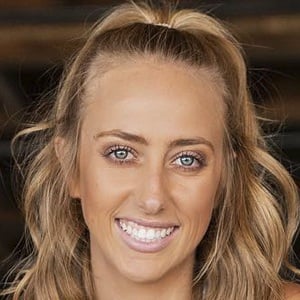 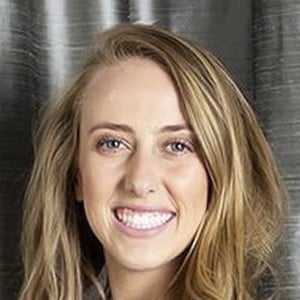 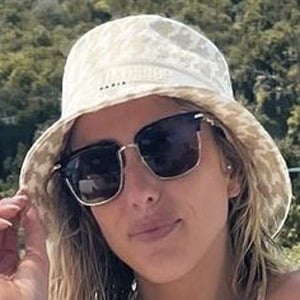 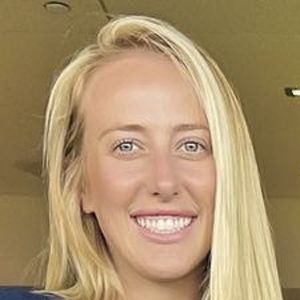 Instagram star and social media influencer who is known for sharing fitness related content including workout videos and exercise techniques. She is also known for her work in Fit Fashion and shares her modeling shots through Instagram for her over 1.1 million followers. She is the co-owner of the Kansas City Current women's soccer tram.

She originally earned her degree in Kinesiology from the University of Texas. After playing soccer professionally in Iceland for several years, she started sharing fitness based modeling photos to Instagram in December of 2011.

She also runs an Instagram account called Steel & Silver where she shares several photos of her two dogs. She launched her own line of Brittany Lynne Fitness clothing.

She was born and raised in Tyler, Texas. She is well known for her relationship with NFL quarterback Patrick Mahomes II. She and Mahomes began dating in high school and the couple got engaged in 2020. She gave birth to their first child together, a daughter named Sterling, in February 2021. The couple was married in March 2022. In May 2022, the couple announced that they were expecting their second child together. Brittany and Patrick welcomed a son in November 20222.

She shared a photo with fellow fitness star and social media influencer Katie Austin to her Instagram in March of 2019.

Brittany Mahomes Is A Member Of