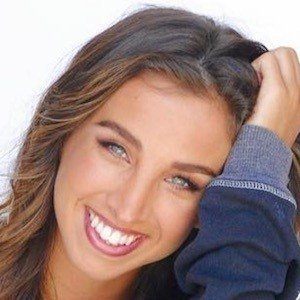 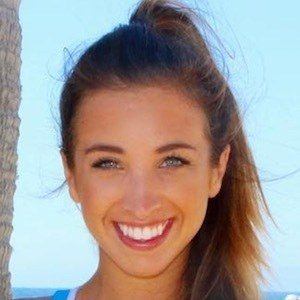 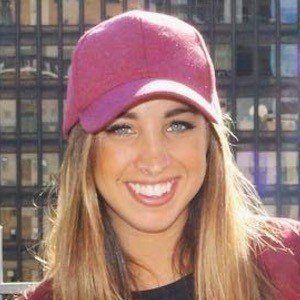 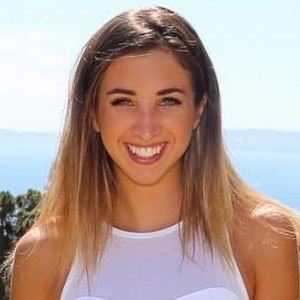 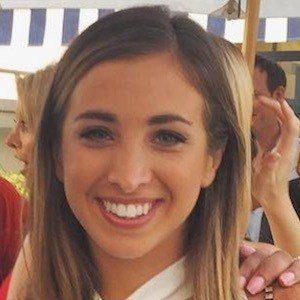 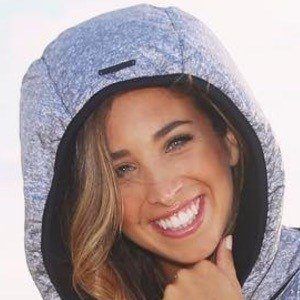 Fitness blogger behind the GetFitWithKatie workout program. She rose to fame on Instagram for sharing her workouts, fitness tips and recipes with her 300,000 followers and growing. She also has her own GetFitWithKatie YouTube channel. She has walked the red carpet for events such as the ESPYs and the Kid's Choice Awards as well as has been featured on national television for Hollywood Today.

She started sharing her GetFitWithKate workouts in 2015 as a hobby while in school and it grew into a career from there.

She has been featured in publications for her workouts including an editorial titled NetFLEX and Chill in Seventeen Magazine in 2016.

Her mother is fitness instructor Denise Austin. She has a sister named Kelly. She graduated from the University of Southern California in 2016.

She appeared on The Ellen DeGeneres Show with her mom.

Katie Austin Is A Member Of