It Happened One Valentine's 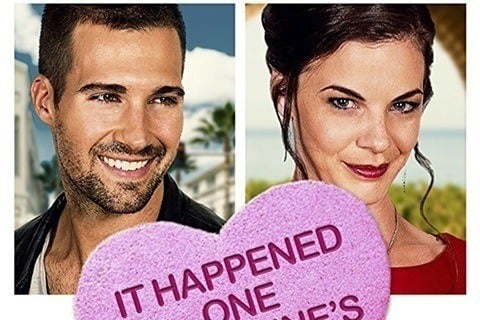 Reporter Allie Rusch is recruited to play cupid to pop musicians Caleb Greene and Carson Peet, but complications arise when Allie realizes Caleb has his eyes set on her.

Stars James Maslow and Brittany Underwood performed songs together called "One" and "You're Never Alone" for the film's soundtrack. Maslow contributed two other songs as well.

It Happened One Valentine's Popularity