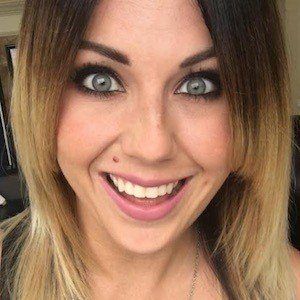 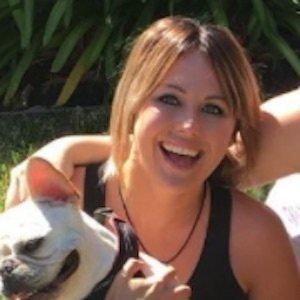 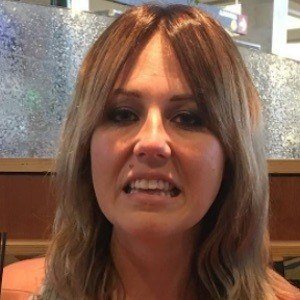 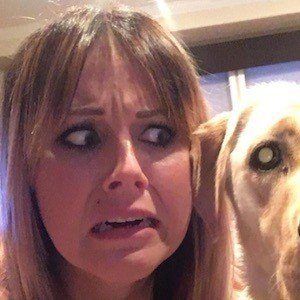 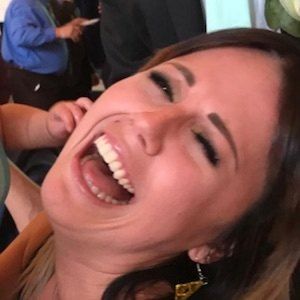 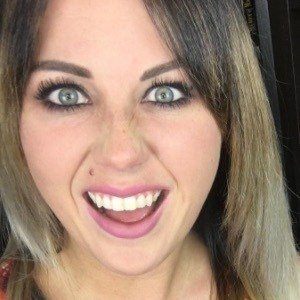 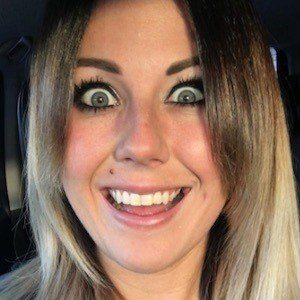 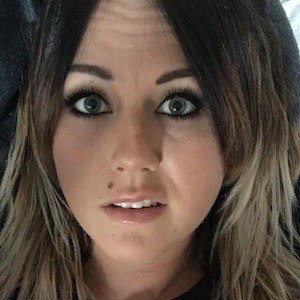 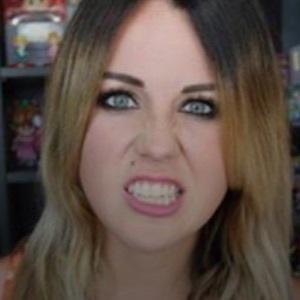 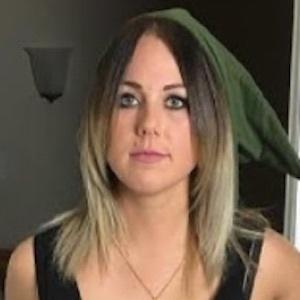 Gamer who originally found fame with her video games blog, Blonde Nerd. She later gained additional popularity with her eponymous YouTube channel, where she posts a wide variety of playthroughs, lists, reviews, and more gaming-related content.

She hails from Seattle, Washington.

The videos on her channel have been viewed more than 3.6 million times total.

She frequently features her father on her YouTube channel. Together, they play through games like Death Squared and Super Mario World.

She and Jack Brinkman both played Outlast on their YouTube channels.

Brittney Brombacher Is A Member Of