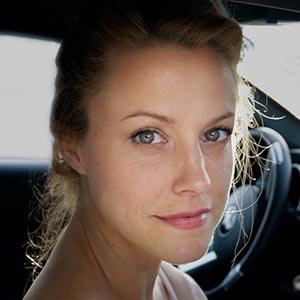 German-American actress who is known for her work in both television and film. She is known for having appeared in an episode of Friends in 1995 as well as the film Airborne in 1993 where she played the character of Nikki.

She first started her career as a model and actress in the film Playboy: Girls of Spring Break. She gained further attention in 2002 as an actress when she appeared on an episode of General Hospital.

She is known for having attended San Diego Comic Con in 2009 for the show Safety Geeks: SVI.

She was born and raised in Wuzburg, West Germany and married actor Verne Troyer in 2007.

She appeared on multiple episodes of the television series Phil of the Future alongside Aly Michalka and Amy Bruckner.

Brittney Powell Is A Member Of