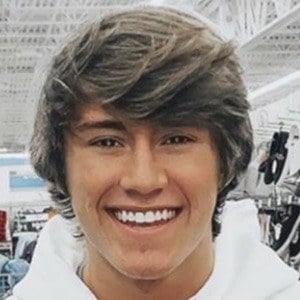 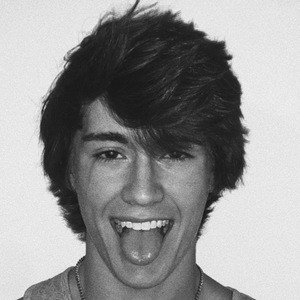 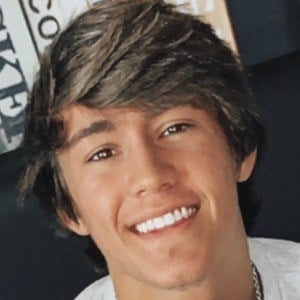 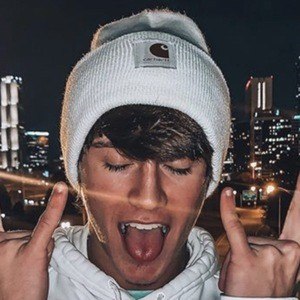 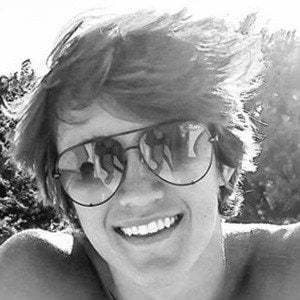 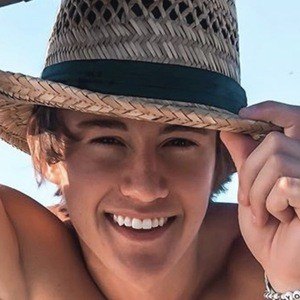 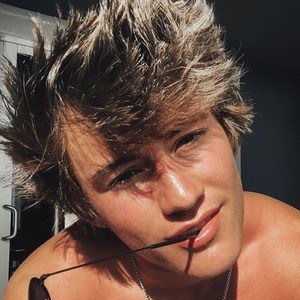 TikTok star who has risen to fame for his self-titled channel. His POV's and lip syncs often including captions and his toned physique have helped him garner massive popularity.

He launched his TikTok channel in June 2019.

His long-time girlfriend's name is Adriana.

He set one of his TikTok videos to the song "Lost" by Frank Ocean.

Brock Parker Is A Member Of