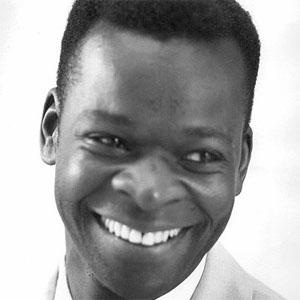 Tony nominee for his performance in the 1972 Broadway revival of Lost in the Stars, who starred as Tom Robinson in the 1962 film adaptation of To Kill a Mockingbird.

He attended New York City's High School of Music and Art, and quit physical education studies at City College of New York to tour with the opera Porgy and Bess in 1949.

He was inducted into the Black Filmmakers Hall of Fame in 1976 and has a Star on the Hollywood Walk of Fame. He was on the jury on the 1993 Berlin International Film Festival.

He married Dolores Daniels in 1961, and they were together until her death in 1989. He had one daughter and died of pancreatic cancer in Los Angeles, California.

Brock Peters Is A Member Of