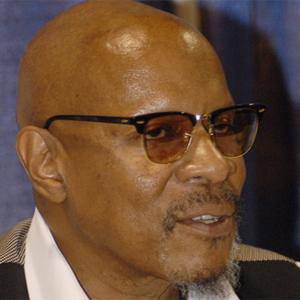 While perhaps best known for his role of Benjamin Sisko on the television show, Star Trek: Deep Space Nine, he is also known for his work as Hawk on Spenser: For Hire and its spin-off, A Man Called Hawk.

He earned a Master's degree from Rutgers University in fine arts in 1976.

He married Vicki Bowen in 1976. Together they had three children.

He appeared in the film, American History X alongside Edward Norton.

Avery Brooks Is A Member Of