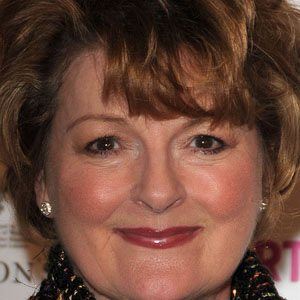 Golden Globe Award-winning actress who appeared in Pride & Prejudice and Little Voice. Her performance in Steaming brought her critical acclaim in the early 1980s.

She worked in the administrative side of business.

She won a Golden Globe Award for her performance in the 1996 movie Secrets & Lies.

She married her second husband, Michael Mayhew, in 2010.

She was in the 2007 movie Atonement, which starred Keira Knightley.

A River Runs Through It
Pride & Prejudice
The Witches
More