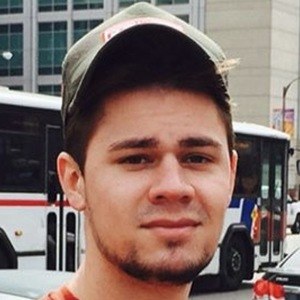 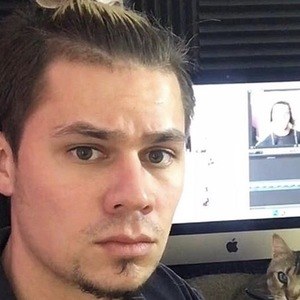 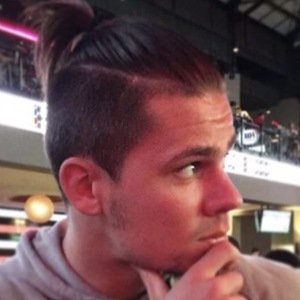 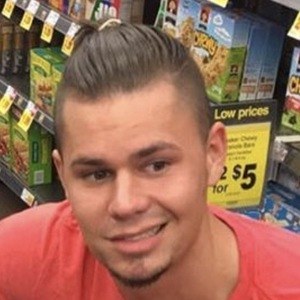 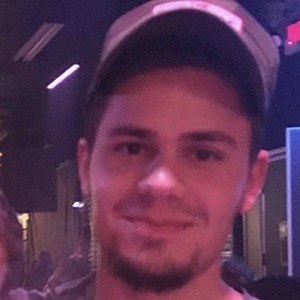 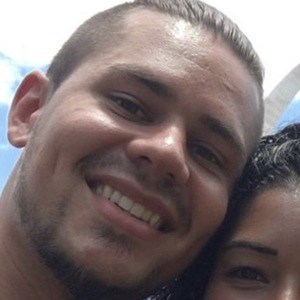 YouTube content creator and comedian known for his crude sense of humor who has earned over 60,000 subscribers to his HoorayPerfect channel. He started a podcast in 2018 called Loud Leftovers.

Some of his most popular YouTube videos include "Logan Paul's Dad is Extremely Creepy" and "The Next Lele Pons."

He's been based in St. Louis, Missouri. In November 2016, he posted a Thanksgiving photo with his family on Instagram.

Brodan White Is A Member Of