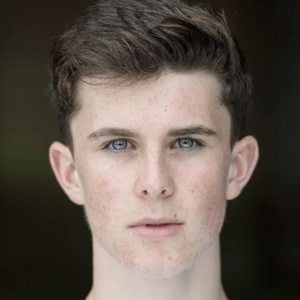 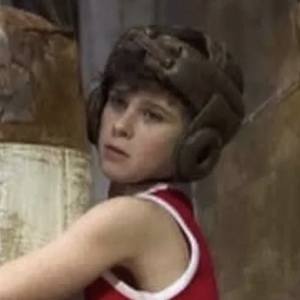 British stage actor who played the titular role in the UK version of Billy Elliot the Musical. He acted in the show from November 2014 until April 2016.

He studied at the Garstang School of Gymnastics.

He was the 39th boy to play Billy Elliot in the London production of the show. He began training at Elmhurst Ballet School in 2016, and was later accepted into San Francisco Ballet School. He plans to join a professional ballet company upon graduation.

He has three sisters, Derrian, Jessica and Arroia, and one brother named Emlyn.

He portrayed the role of Billy Elliot which was originated on film by actor Jamie Bell.

Brodie Donougher Is A Member Of