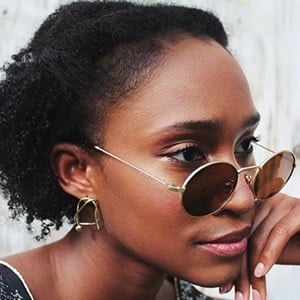 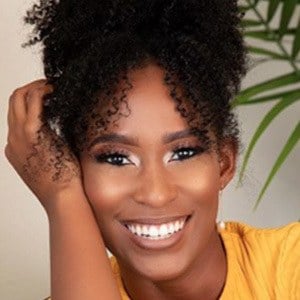 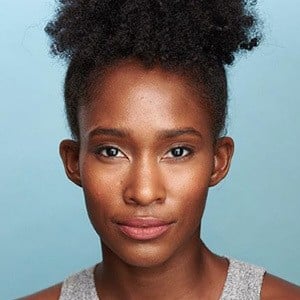 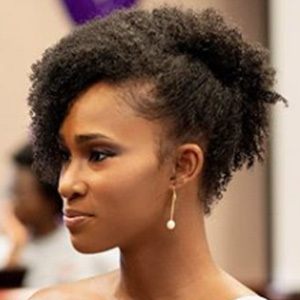 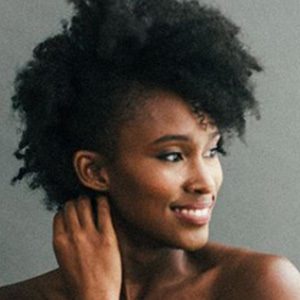 She studied journalism at Louisiana State University and was a member of the LSU Tiger Girls cheerleading team.

She and the LSU Tiger Girls were the 2010 Universal Cheerleading Association Hip-Hop National Champions.

She was born in New Orleans and raised in Monroe, Louisiana. She started dancing at 6 years old. She lost her mother to pancreatic cancer at 18.

She and Gabi Butler are both celebrity cheerleaders.

Jacie Scott Is A Member Of