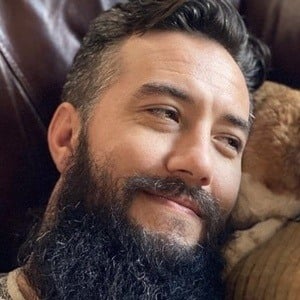 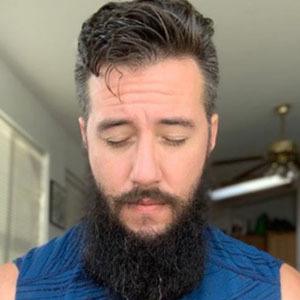 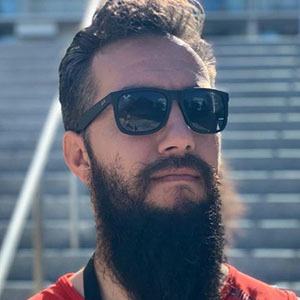 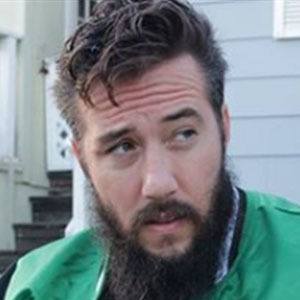 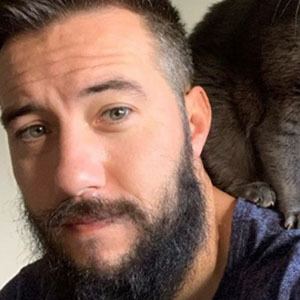 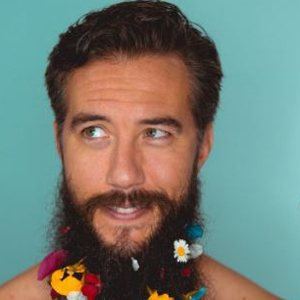 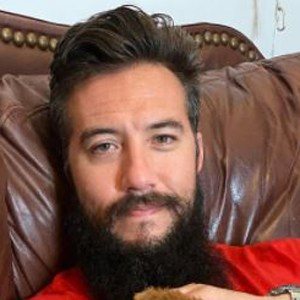 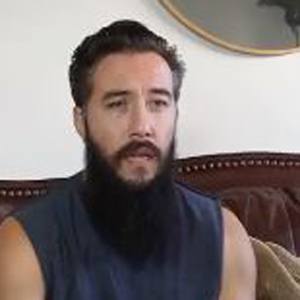 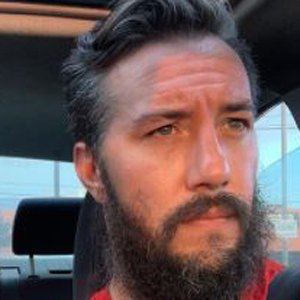 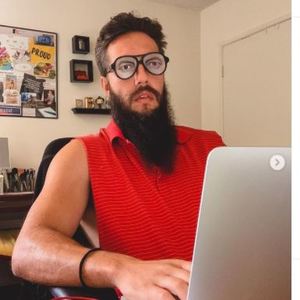 He was influenced to begin his own YouTube channel by his ex-girlfriend Jenna Mourey.

He was born in Belmont, Massachusetts and later moved to Santa Monica, California. He has a sister. His girlfriend Brittany Marsicek is also a popular YouTuber.

He dated Jenna Mourey, who is better known as the popular YouTube star Jenna Marbles.

Max Weisz Is A Member Of